I watched Captain America: Civil War in the evening. I read the comics and I love it. That’s one sick event. Well, there’s not as many superheroes in the movie but, I really like this movie. It’s a hell of a movie and I highly recommend it. 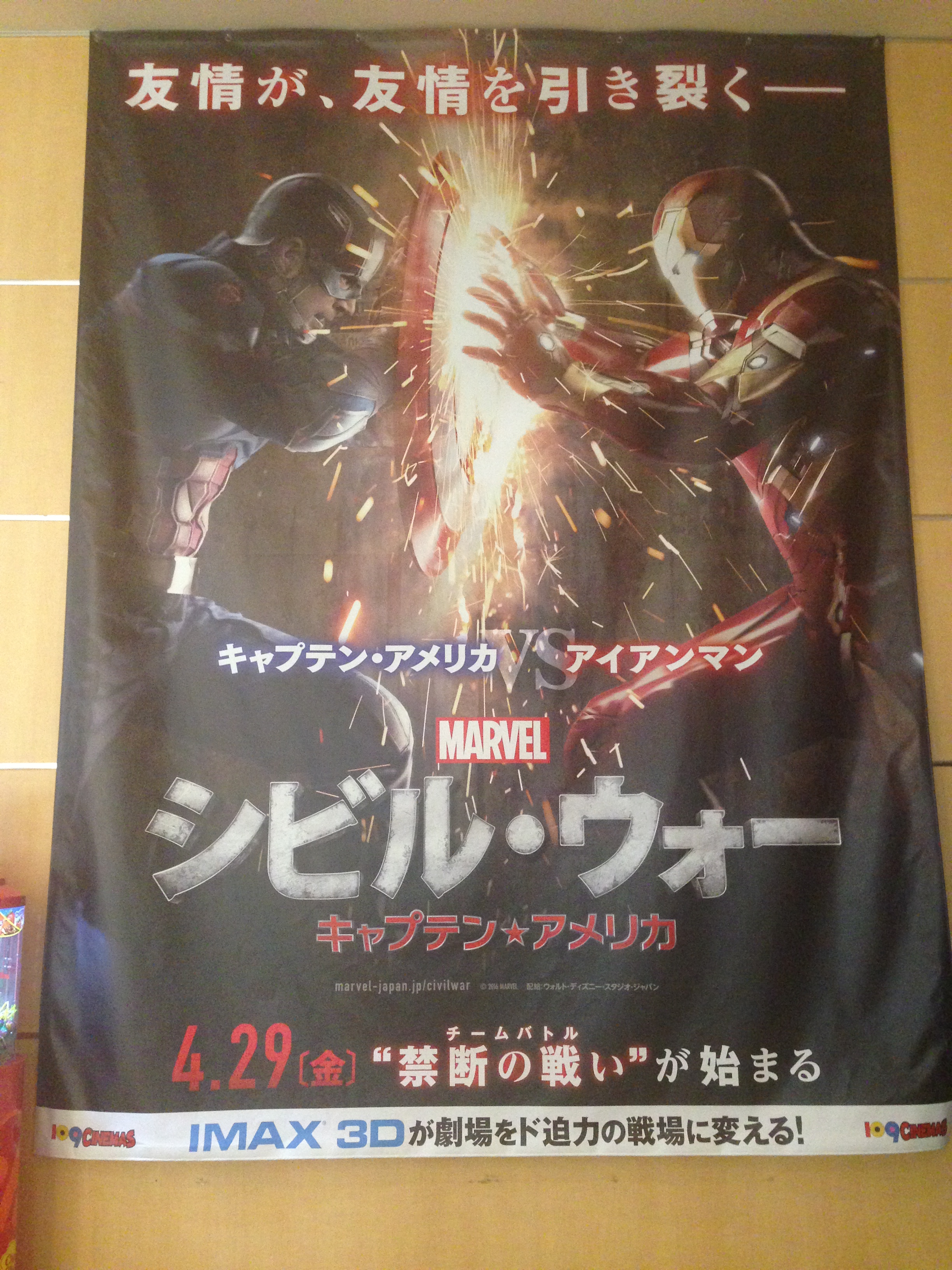 The plot is not hard to digest. It’s much more serious than the other Marvel movies but, there are still jokes around it. You know, small stuff that will crack you up. This movie will definitely lead to something bigger (as always). Of course, it will be hard to understand if you didn’t watch previous Captain America movies and Avengers but, that’s common sense, I guess. There’s a lot of surprises in this movie so, prepare yourself!

It felt amazing when you watch Steve’s relationship with Bucky is still there after all this time. It’s like Steve really wants to protect Bucky because he believes that deep down, it’s always the same Bucky that he once knew. As in Bucky is innocent and it’s all Hydra’s fault. And Tony Stark… Well, RDJ is always the perfect Mr. Stark. In Civil War, it’s more about Tony’s emotional side. How he feels guilty after meeting the mother of a child who died in Sovokia (Age of Ultron). He felt that the whole Ultron thing was his fault. then come the hero registration thing. He wanted to differentiate the hero and the bad guys wo spare the hero from guilt and the hate. Tony Stark is like an emotionally unstable. Plus the death of his parents was mentioned several times in this movie. And oh, what happened to Rhodes makes it even more interesting.

I really like how they got a lot of action going but, they don’t overdo it. Not too much destruction like in Avengers. More hand-to-hand combat. And as always, the CG is… Well, Marvel’s CG. It’s great but, somehow, I feel something wrong with the ironman suit when Stark took the helmet off… I don’t know if it’s true or just my eyes went bad…

The cast is perfect. Chadwick Boseman is doing awesome as T’challa. How emotional and angry, lost in vengeance but, in the end, just the right Black Panther.

I also think Tom Holland is a great picture of young Peter Parker. Right before the whole Spiderman big thing started. Poor kid Peter got bribed by Mr. Stark. However I kinda get the feeling that he’s so clueless in the battle. Geez.

Ironman… Well, what can I say… RDJ is Ironman as in Hugh Jackman is Wolverine and Ryan Reynold is Deadpool.

This time, Stan Lee is the most important cameo of all time. LOL see for yourself. Hahaha…

I can say that there’s 2 secret ending here. #SpoilerAlert

Wait after the main cast credits then there’s a clip about Bucky in Wakanda, he’s going into a deep sleep again because he think that it’s for the best since he still couldn’t control himself completely. Steve was there with him. After that, Steve was talking to T’challa. After this clip, there goes the long credits then, a clip about Spiderman and what’s coming up next. 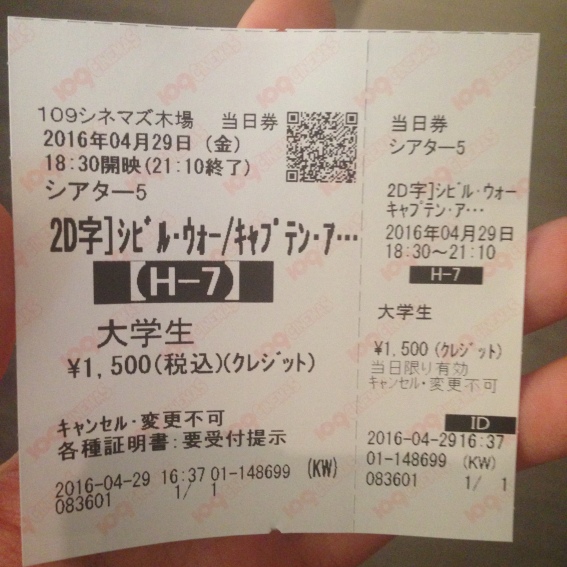